My father would have been 84 today, sadly he passed away 5 years ago. I still miss him, and have been thinking about him a lot of late. The loss of a parent who was dearly loved leaves a pain that always lingers. I wrote this poem 2 years ago in 2016, and the absence is still there …

With all the craziness in the world at present, and ongoing conflicts and aggressive rhetoric from certain leaders …. maybe just maybe there will be less conflicts, if they themselves had to do the fighting…. 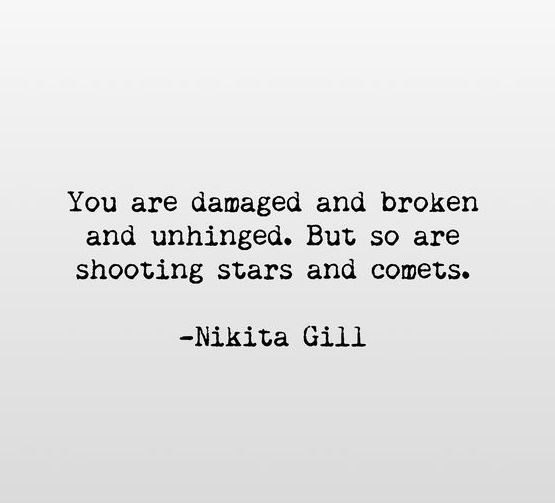 I don’t often post reviews of books that I read, but I have to post this link to my goodreads site, as this book will be placed alongside a few other books that will never leave my desk.

I am still flicking through the pages to read sections I have flagged … I find it such an inspiring read … cannot recommend it enough.

I have been forced to place the iconic album image from the Born in the USA album … by you know who …. 😉 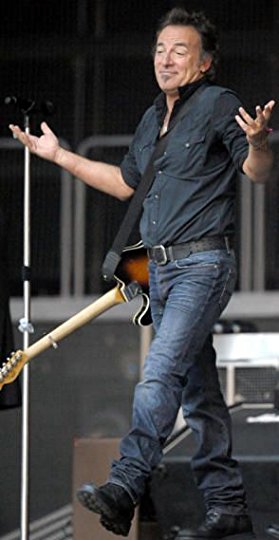 ‘You can change a life in three minutes with the right song’, says Bruce, or dive into his autobiography and be changed by his raw punchy, iconic life story as he unflinchingly  tries to figure himself him out, by asking the deepest questions.

This book at times comes across as a soulful soliloquy, of a guy sitting quietly at the bar, sipping a bourbon talking to himself, trying to figure out the journey of his life. There is so much to tell, and so much that he cannot fully explain; and in is own self effacing way, he doesn’t claim to get it or entirely understand his journey. His epic live shows, which regularly run for three to four hours, are part of his legacy and his triumph. Why does he do them? You will have to read the book to unravel that mystery.

I absolutely love this book, it took me a long time to finish it, just because I wanted to savour every page and story, and reflect on his music that he was writing at that point in his journey. I keep going back to read flagged sections, and replay the music of that period of his life. For the die hard Springsteen fans (and I’m sure all readers), who know and love his music, the book will be an emotional roller coaster, bringing one to tears and then laughter. More than once, I needed to put the book down, and just reflect on the raw truth been told in his story.

Their are parts of his life story to which I (and others) can relate to, and gain strength from; his working class roots, mental illness and addiction problems of family members, bouts of walking in darkness, bending over backwards to avoid conflict (stemming from his childhood) and the strong burning social consciousness that drives him onward. His work ethic and ability to keep pushing on, whilst critically examining himself is both admirable and inspiring.

All I do know is as we age the weight of our unsorted baggage becomes heavier …. much heavier. With each passing year, the price of our refusal to do that sorting rises higher and higher. Maybe I’d cut myself loose one too many times, depended on my unfailing magic act once too often, drifted that little bit too far from the smoke and mirrors holding me together. Or … I had just got old … old enough to know better. Whatever the reason, I’d found myself, once again, stranded in the middle of … “nowhere” but this time the euphoria and delusions that kept me  oiled and running had ground to a halt.

Like his lyrics, the book is written from the heart which he wears so close to his sleeve, raw, exposed and open to for all to see, and openly bleed out lyrics, that resonate with so many. This particular paragraph above so resonates with me, when I first read it and even more so at my present place in my life.

If you have ever listened to or read the lyrics of most Springsteen songs (except maybe Waitin’ on a Sunny Day, and maybe a few more), you would know that Bruce Springsteen is a really deep and insightful writer. You just have to listen to his three raw acoustic albums, to fully comprehend his blue collar roots and journey since those early New Jersey days, and how uncomfortably he wears the mantle of The Boss, as it weighs him down. Head over and read: The Bard of New Jersey for an introspective review of his three acoustic albums. 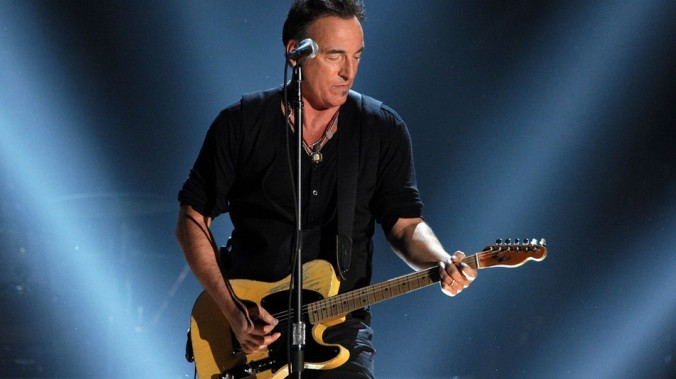 Springsteen has lots of questions about what fuels him – emotional neediness, obsessive-compulsive hubris, the fact that he just comes alive onstage. “There, strangely enough, exposed in front of thousands, I’ve always felt perfectly safe, just to let it all go. That’s why at our shows you can’t get rid of me.”

Let us give thanks, that we just can’t get rid of him either!

His honesty about his mental health is helpful to anyone who has suffered from depression or supported a loved one suffering from this illness. Any fan of Springsteen will not be put off by his admitting he has suffered, and as others have pointed out, he has shown that he has achieved so much more than the average artist over the past forty years. Well into his sixties, and he still regularly pushes out rollicking rock concerts to thousands of adoring fans. 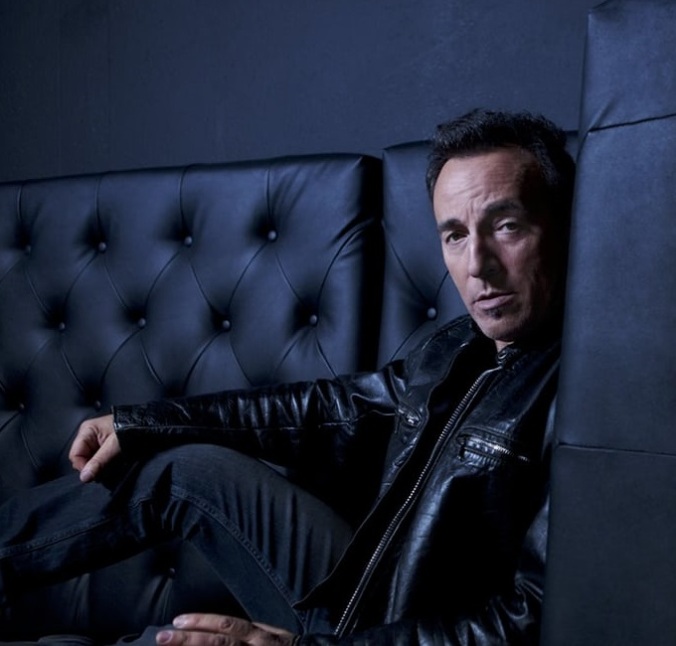 “Writing about yourself is a funny business…But in a project like this, the writer has made one promise, to show the reader his mind. In these pages, I’ve tried to do this.” Bruce Springsteen, from the pages of Born to Run

And in my humble opinion you have more than succeed Bruce, and to the reader; revel in it and enjoy.

Been silent for awhile, still writing furiously and embroiled with emotion. Here are a few quotes that have drawn me into different places. 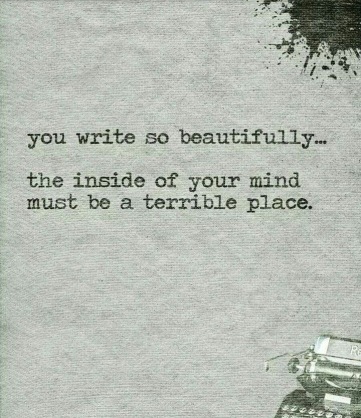 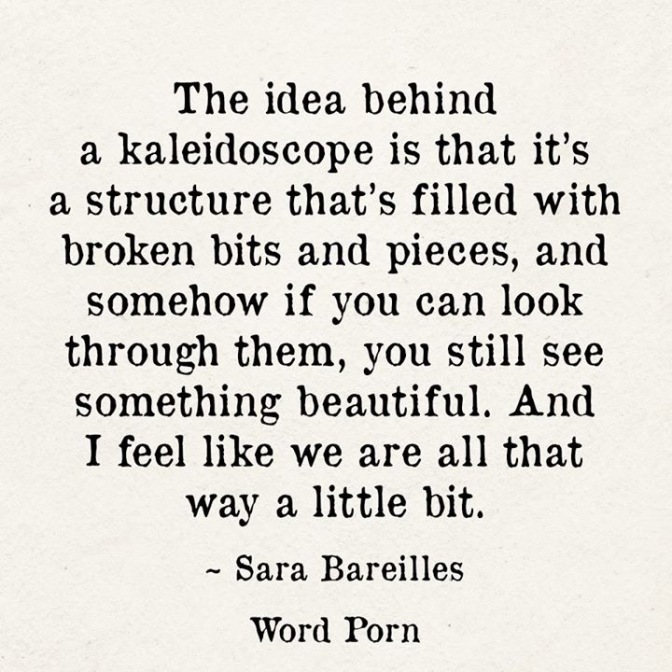