I penned a post in October 2015, “Is Religion the Greatest Threat to World Peace?” it is now almost 3 years on… do I still feel the same way?

Is Religion the greatest threat to world peace

As I read the newspapers and peruse the headlines, I see that the situation re my perspective of 2015 is no better, in fact it is (in my opinion) far worse. I write this not from an atheist, agnostic or even a religious perspective, but rather from a catholic humanistic stand point (I am using the term catholic here in its purest sense – meaning universal, the whole). There are far to many political, religious and social organizations driving agendas which are contrary to tolerance, critical thinking and reasoning. We are been won over by dogma, superstition and an understanding of the world not based on logic, science, evidence and rational empiricism.

Politics has become meshed with religion, were we can no longer tell the difference; the separation of church and state is (almost) no more … this division of religious and political power, is intended to prevent the abuses of power from both sides and the subjugation of justice.  This is not particular to any one religion or country, but just part of a wider picture that see happening across our planet.

So take a read of the article I penned in 2015 … and share your thoughts … I will close with the quote, which I used to open that article…

but for good people to do evil — that takes religion. 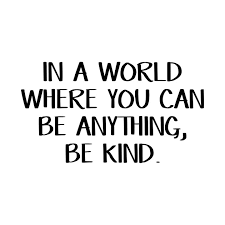